Whoa - so many comments I need to reply to, and end of the year round-ups and such, and my wireless is a mess. Something's wrong with my telecom connection which is making it very slow and intermittent, so I don't have no internet, just REALLY GODDAMN ANNOYING internet. Half the time it doesn't connect - I have to hit reload 3-4 times on average. Posting's bloody difficult - definitely need to save the html first, until it finally goes through. Posting to AO3 is a nightmare.

I pulled out of Yuletide early on, and haven't been quite as invested in it this year, but am reading a little. I enjoyed

thefourthvine's Losers fic Solid Copy in which Cougar and Jensen accidentally get hit with telepathy. The story I should have written (Steerswoman fandom) was done by a pinch hitter and at least I can be happy that they really enjoyed writing it and it's a far better fic (The Steerswoman's Trail by

keerawa - a very definite rec) than I would have managed with the headspace I was in back then, with Possum not eating. He's not full of appetite these days, but he's eating enough to get by and I'm just trying to enjoy him a day at a time and not think about it too much.

Not gonna do a full-year's round-up, but we had the reveals today for the two seasonal exchanges I took part in.

aivix in SGA Secret Santa, and wrote Something New for

mimm (Gen, Sheppard and Michael). At the last minute I also wrote a pinch hit: Helter Skelter for randommindtime (McShep).

In due South Seekrit Santa, I got a lovely fic Wouldn't It Be Nice by

mizface and wrote Communication for

From time to time, about once a year, I have something of a blow-out with a challenge or festival. This year I had two - a main fic Hamlette, Princess of Denmark and three "madness" treats (Sisters - Macbeth, Titania's Revenge - MSND, and Couple Counseling - Othello) in the Shakespearean fic exchange Stage of Fools, most in blank verse, which was fun.

Then I did several dSSS treats in the recent Seekrit Santa. Four artworks and one short podfic with cover art, for a variety of people.
Podfic of Translation by

wagnetic (Fraser/RayK)
Person of the Year (Elaine Besbriss, SFW) (and the linked)
That Goddamn Cover (Elaine/Frannie) SFW
Just Do It (M) - some kinky RayK art, and
Thank You Kindly (G) - a seasonal cartoon for the mods, pinch-hitters et al.
I also looked up the wrong dSSS year and did 1960s-style RayK art (G) for a 2015 request - Just Like Steve McQueen.

And last night, in the holiday spirit, I whipped up a New Year's Eve artwork featuring John and Rodney: Cheers, in which they've clearly survived the giant Halloween pumpkin from Oops - it's as below. 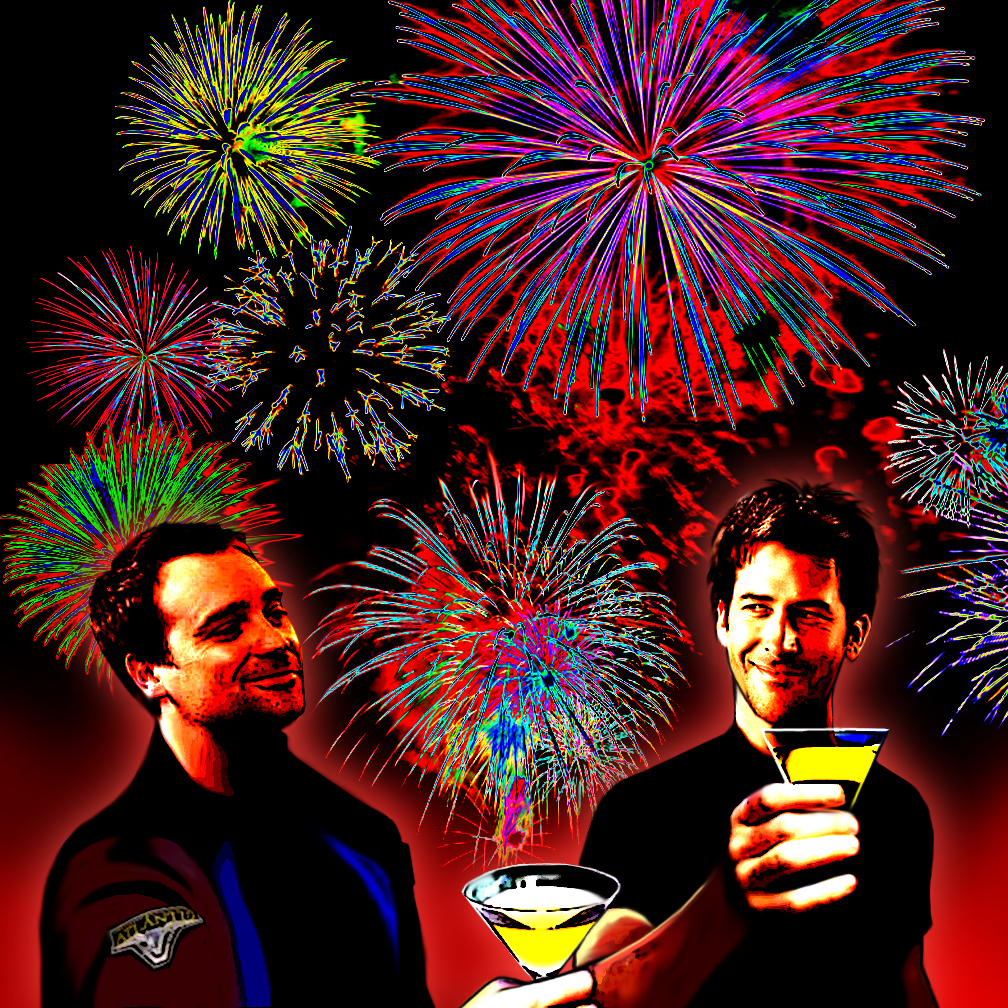 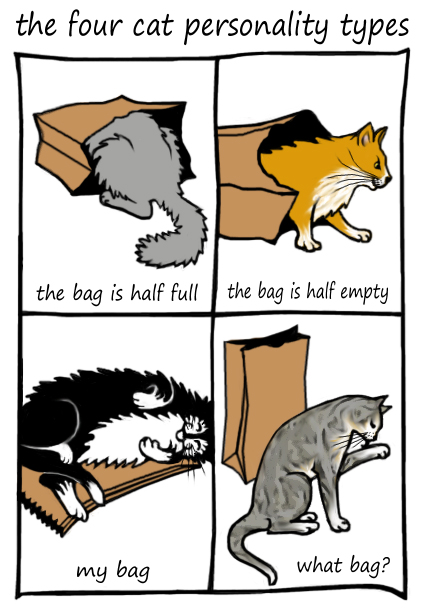 ~ Happy 2017 to you all, and big hugs to everyone~
Tags: challenges, dsss, gifts, possum, recs, sga secret santa. yuletide, stuff i made
Subscribe