mific
Media Used: flour, baking soda, butter, egg, ginger, cinnamon, allspice, soft brown sugar, confectioner's sugar, black food colouring.
Rating: G
Fandom(s): Sherlock (BBC) (Sherlock and John), Teen Wolf (Stiles and Derek)
Warnings: Not gluten-free (but entirely edible)
Summary: What it says on the tin. Gingerbread men, fandom-style.
Notes: This was my response to the Yuletart weekly challenge: "Holiday Cooking". Because I am strange, rather than Derek in nothing but an apron, this is what I got bunnied with. Each is about 5.5 inches by 4 inches, and they smell great. The Yuletart post is here. 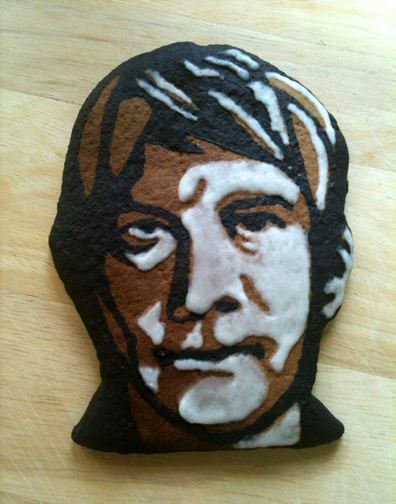 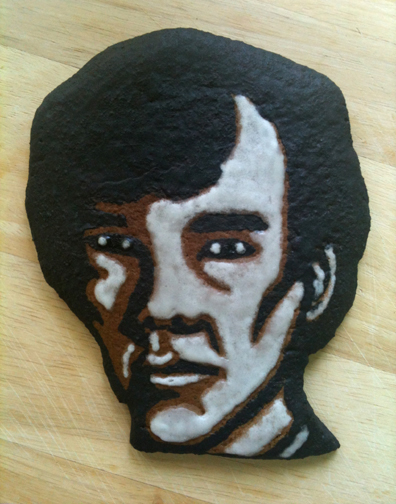 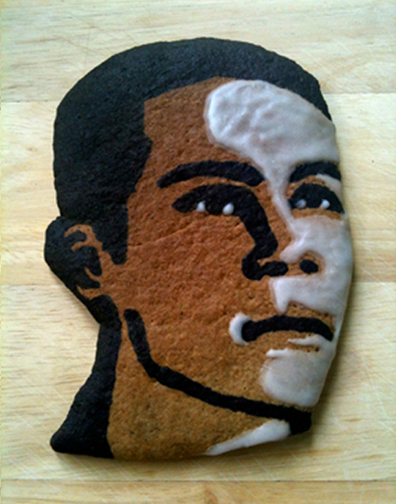 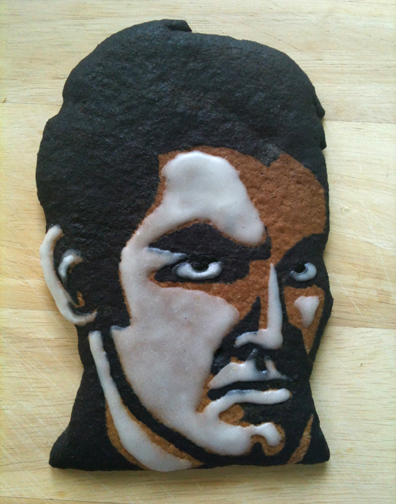 And these are the digital art templates I made, to base the cookies on: 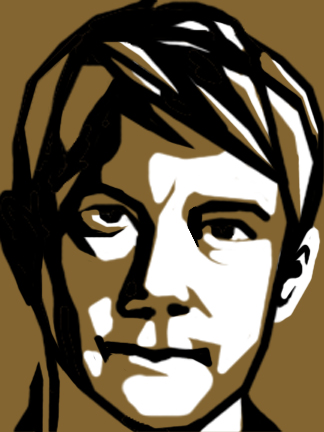 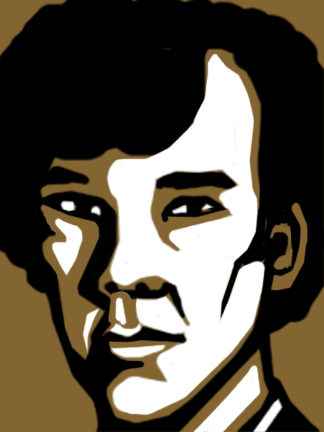 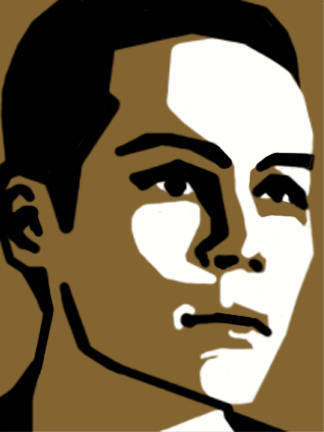 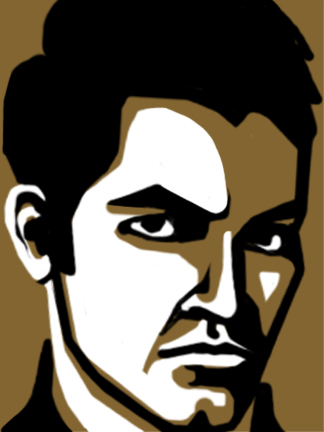 So, here's the WIP breakdown about my "process". While doing this project, I learned:

And here's how I made them, using Stiles as an example. The black frosting I stencilled, then painted to tidy it up. The white frosting I hand painted, as by then I had the main facial structure in place. Frosting dries fast, but you have to let it fully dry between different colours. And white frosting's pretty translucent - needed several coats to get it white enough. 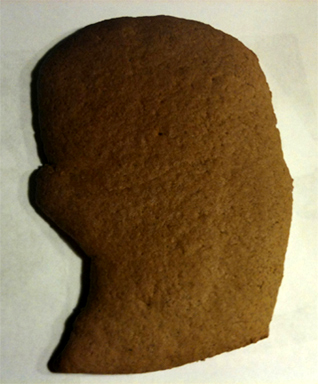 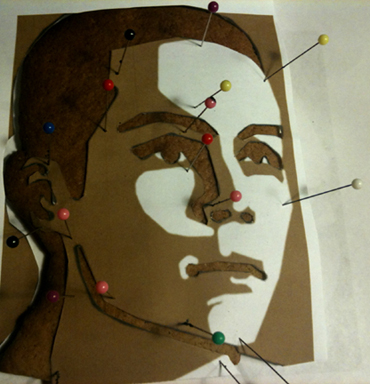 Cookie with template pinned on - black bits cut out for stencilling 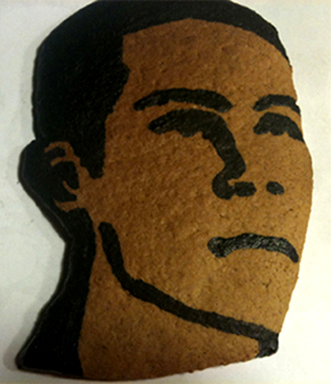 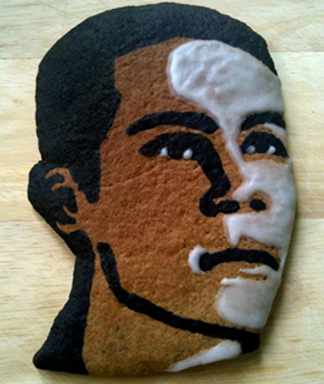 
And now - what to do with them? Just doesn't feel right to eat them, somehow. Maybe I can lacquer them and stick them on the wall? It'd be a talking point.

Guest: "What are...are those faces? On cookies?"
Me: "They're my giant fancookies!"
Guest: "...fancookies?"
Me: "Yeah, you know, in a couple of my fandoms. [guest looks blank] Look: see? That one's Sherlock, and that's John - BBC Sherlock? on the tellie?"
Guest: "I don't watch a lot of television."
Me: "Ah...well you probably won't know the other two either, then. Stiles and Derek, from Teen Wolf."
Guest: "Teen...wolf?"
Me:"Yeaaah. Maybe you'd like to see the garden?"