Finally, a small window when I can do a catch-up post with some of what's been going on. Apologies for being a rubbish journaller but no point saying I'll do better in future - I seem to be hopeless about maintaining regular habits. 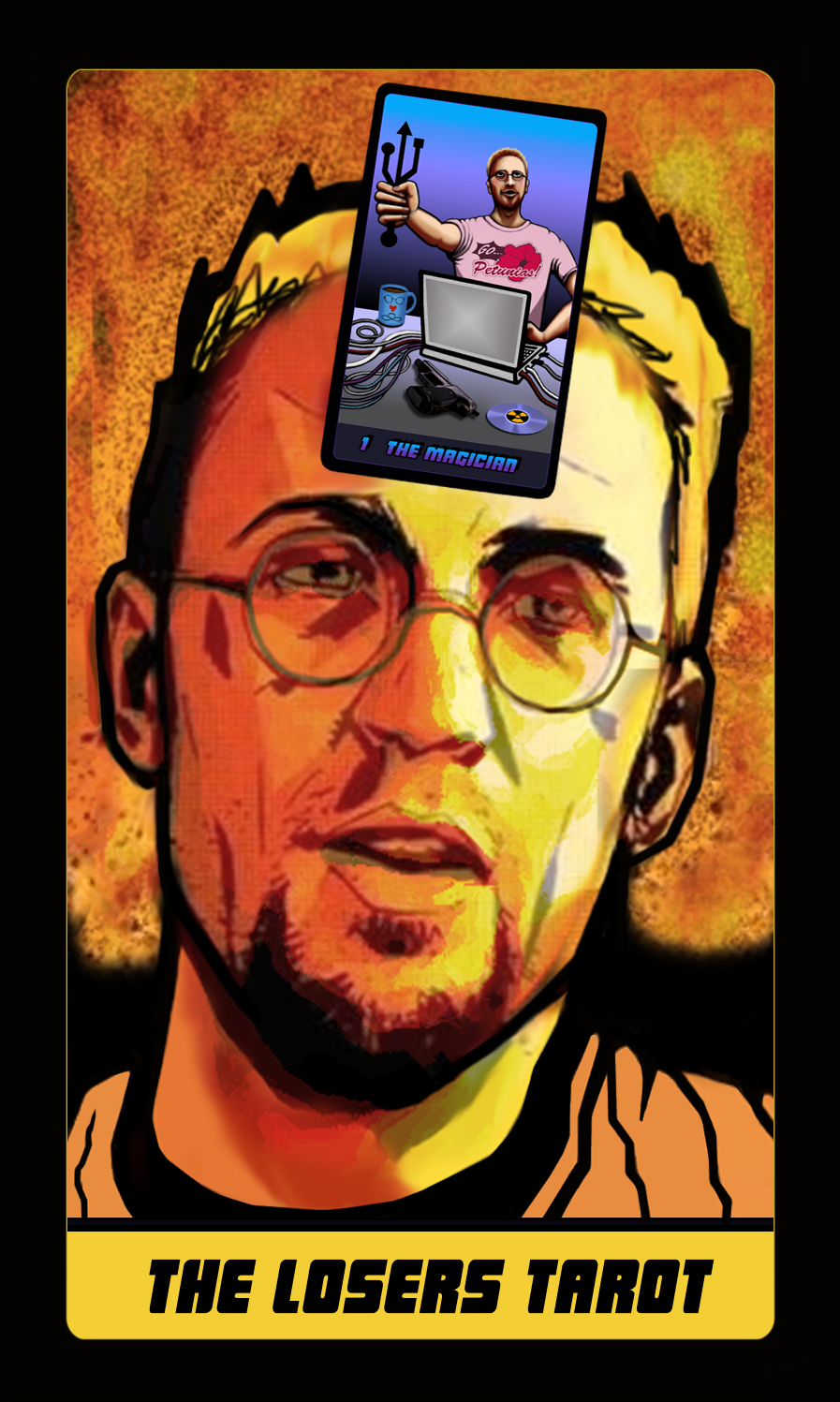 One reason I went a little dark lately was a major Big Bang art project The Losers Tarot - Losers fandom, a full deck of 78 cards, and thanks to

busaikko putting me onto a make-your-own-cards site, the deck's now printed in hard copy, which is hugely satisfying.

It was a great project to do as each card was a nicely-sized mini-project and a challenge to translate the Tarot into Losersverse. A big undertaking, but it never got boring. I went through a very "seventies" phase in the, er, seventies (go figure), and got into astrology, palmistry, the I Ching and the Tarot. Of them all, the Tarot's lasted as an interest, because of the visuals. Hey, at least it wasn't crystals! (although given SGA, maybe there is something in...)

There are some great complements as well, for the Losers tarot - go check them out!
Graphic Wallpaper: Losers Major Arcana Tarot Deck - by

I'll have a rest from the cards for a while, but I think I may make another deck at some point, possibly a Stargate one including SGA and SG1. 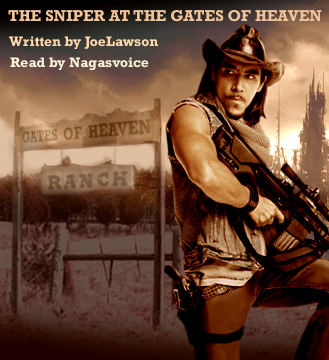 Also made cover art for the Losers Big Bang, for

I'm still listening to the podfic which is seriously excellent - I love nagasvoice's voice - totally envious!

I feel like making a longer podfic myself now (in SGA), and I've got a story selected. It'll take me a while what with the obsessive editing, so no deadline, but it'll be good to have one to potter with.

Writing-wise, I've had a minor blow-out in the Crossovering multifandom fic exchange.

I got longfic as my main exchange fic, which blew me away - a great Avengers/Pacific Rim crossover that re-imagines what might have happened in PR if the Avengers had been there and come dashing into the fray with the Kaiju.
How to Beat a Kaiju Invasion by mullu Summary: The first one shows up about a year after the Chitauri invasion. It takes Hulk, Iron Man, SHIELD and the Army two days to take the thing down. (A story about accepting your limitations, overcoming your insecurities, and what it means to win a war.)

Then, wow, I also got a couple of small treat fics written by

misura (who was amazingly prolific, writing many excellent treats)
Into the Valley of death (Firefly meets zombies - perfect Firefly voices) and To the Sky (Iron Man meets Pacific Rim with excellent Stark snark).

Other Recs from Crossovering: (there are several others I want to read but haven't been able to fit in yet)

Death and the Three Kings by stellatundra -- Discworld x Game of Thrones
Summary: In which it just so happens that Death of Westeros is extremely busy, and calls in some help from an old friend.
[Hilarious and perfectly in the tone of Discworld, with excellent GoT details.]

The Truth Will Make You a Rebel - another treat fic by

My own stories were:

busaikko for a great beta with excellent suggestions to improve my rushed first draft).

Queen's Hand to Kitchen Hand (1431 words, SGA x Game of Thrones [TV])
Summary: The Genii have taken King's Landing, Sheppard has been forced to flee, and now Rodney's exiled for treason. He may not have to worry about life on the Wall though, as his traveling companions seem hell bent on killing him before he even arrives. (no non-SGA-canon character death despite the GoT verse aspect). (This one also met the SGA_Saturday prompt: "Hand". )

And before that was the SGA Reversebang, which I see I haven't posted about, partly as being a mod and writing last minute pinch-hits was kind of busy! Feels too long ago now to go into details about, but it's all there on the website and AO3 -- an artwork, an SGA/Hulk/Iron Man McSheppy fusion fic, a "cut off from earth" medical pinch-hit and a steampunk pinch-hit co-written with


Real Life is...complicated.
Good things IRL: Fandom and on-line friends. My oldest friend from grade 1 onward visited, which was great. She's looking excellent and is doing the 5-2 eating thing which I've looked into and toyed with but can I stick to a routine? Nope. Also, the Elementary season 2 DVD arrived so am rewatching season 1 in preparation. It's so much less irritating than Sherlock, about whose writers I recently made this pic: 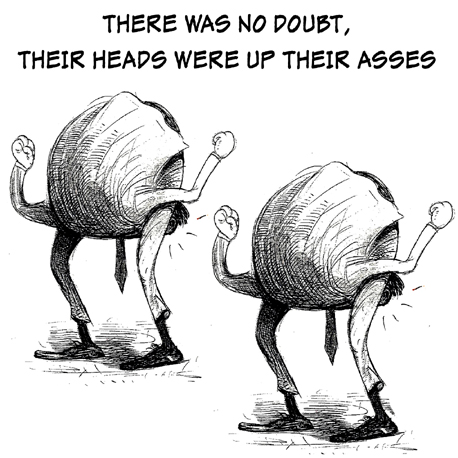 Not so good things IRL: too much work (paid for 0.5FTE, job recently job-sized as 0.85FTE), too little sleep, Mum gradually getting frailer and at times confused, total lack of sensible life habits or remotely healthy self-care. Oh, and my car threw a piston or some arcane mechanical thing deep inside, and is being a pricey bastard to fix. (on the plus side, great mechanics and a loaner beater car for as long as it takes). Also, I'm supposed to be managing Mum's house in Christchurch re earthquake repairs and selling it, but feel too snowed under to cope so am being avoidant.

Despite all that, I'm still cheerful and when arting or writing, enjoy myself. Also my cat is excellent and likes being hugged.
I hope you guys are all right out there? *waves distractedly*
I get cut off in my own odd dysfunctional world and lose touch a bit, I'm afraid.